Advanced App is HERE! 🔥
with a special treat thrown in!

Advanced app is HERE! 🔥
with a special treat thrown in!
🔙 Back to integrations 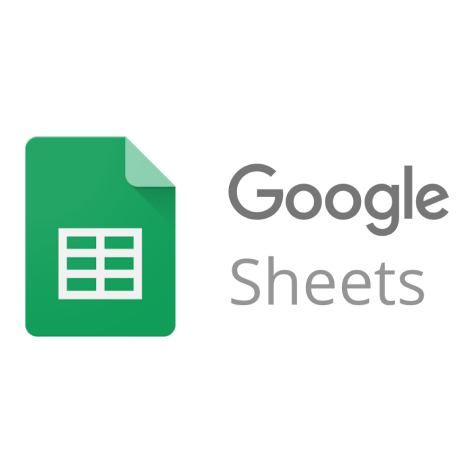 View documentation
Get your discount 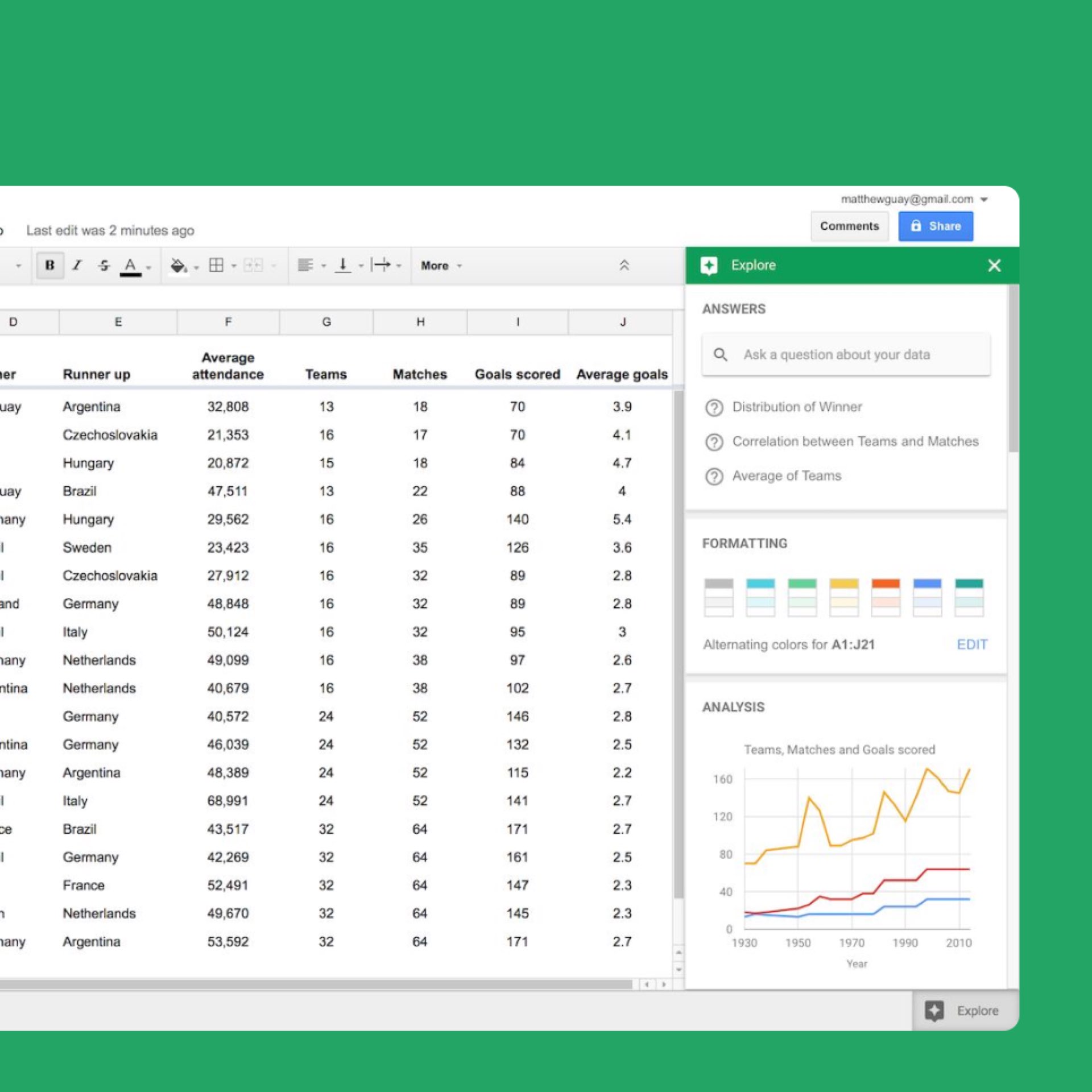 Build an app from Google Sheets

Google Sheets is a spreadsheet program included as part of the free, web-based Google Docs Editors suite. You can choose to use Google Sheets as your backend in Bravo for simple mobile apps that are mainly meant to display data.

For example, if employees in the field are recording data by hand and inputting it into Google Sheets later, all of that work could be simplified with a no-code app. Users would simply input data into the app, which would automatically sync with spreadsheets in the cloud. For many line-of-business workers, the power to replace spreadsheet maintenance with an app can lead to powerful efficiency gains. Likewise, for many enterprises, the ability to empower non-technical workers to build such apps themselves, without significant IT resources, can be transformative, opening entirely new avenues for accelerating innovation.

Open the spreadsheet or database you would like to use for your app. To make sure Bravo can read your database, set up your data with column headers in the first row, and rows of data underneath.

Before you begin laying out your Google Sheet, you should consider a few questions:

Simplicity is key. The less tables you need, the better. Here are two examples for you to take as an inspiration:

Turn your Google Sheet to a mobile app

In order to turn your spreadsheet into a mobile app, you’ll need to set up API requests. First, let’s see what an API is.

What is an API?

API is an acronym for Application Programming Interface that software uses to access data, server software or other applications and have been around for quite some time. Basically, it’s a way of getting data into your app. The API acts as a middleman between any two machines that want to connect with each other for a specified task.

Bravo can be connected to any API, as long as it is accessible on the Internet. This way, it's possible to create apps using any third party service of your choice to store and process the data.

The Google Sheets API lets you do the following:

How do I set up an API request?

The API Collections section in Bravo is where you set up groups of API requests.

For example, If you want to display a list of items from your Google Sheets in your app, you first have to retrieve the data by setting up a GET request. Then, Bravo receives the data from the request and it's ready to be connected to an app design.

Benefits of using Google Sheets as backend for your mobile app

Google Sheets is a great  great place to kick off a simple app. Spreadsheets are perfect for collaborating in small teams and with MVPs or prototypes. Once the apps become more complex it’s possible that you need to scale your database and move to a more powerful and efficient backend.