Our Product Hunt offer is still live! 🚀
Enter BRAVO311 at checkout and save 31% for one year

Our Product Hunt offer is still live! 🚀
Enter BRAVO311 at checkout and save 31% for one year
🔙 Made with Bravo
Cellarkalt
Entertainment 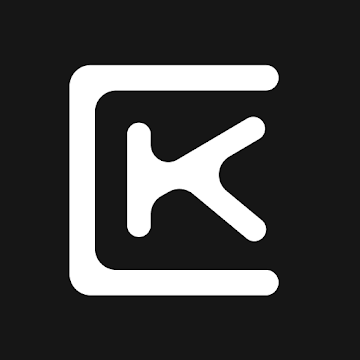 Cellarkalt is the experimental music project of Benedikt Schmidt, launched in 1999. It’s about experimental soundscapes, dark ambient, Lo-Fi noises, dadaism and sonic adventures. Cellarkalt already performed audio-visual live shows at Krake Festival and at Echo Bücher (both in Berlin). Benedikt Schmidt is a German artist, living in Santanyí, Majorca. He founded the acid house act Snuff Crew and also produces music and plays live under his moniker Snuffo. Schmidt runs the labels Snuff Trax and In The Dark Again. He also writes books and hosts his own radio show "Snuffo in Santanyí".

Fastly test or launch powerful and beautiful apps.
No code necessary.
Get started for free