Advanced App is HERE! 🔥
with a special treat thrown in!
🔙 Back to blog
Christina Chen

Build Your Own App: Getting data from Notion

Here’s a step-by-step tutorial on how to use Notion as a backend while you build your own app.
Tech 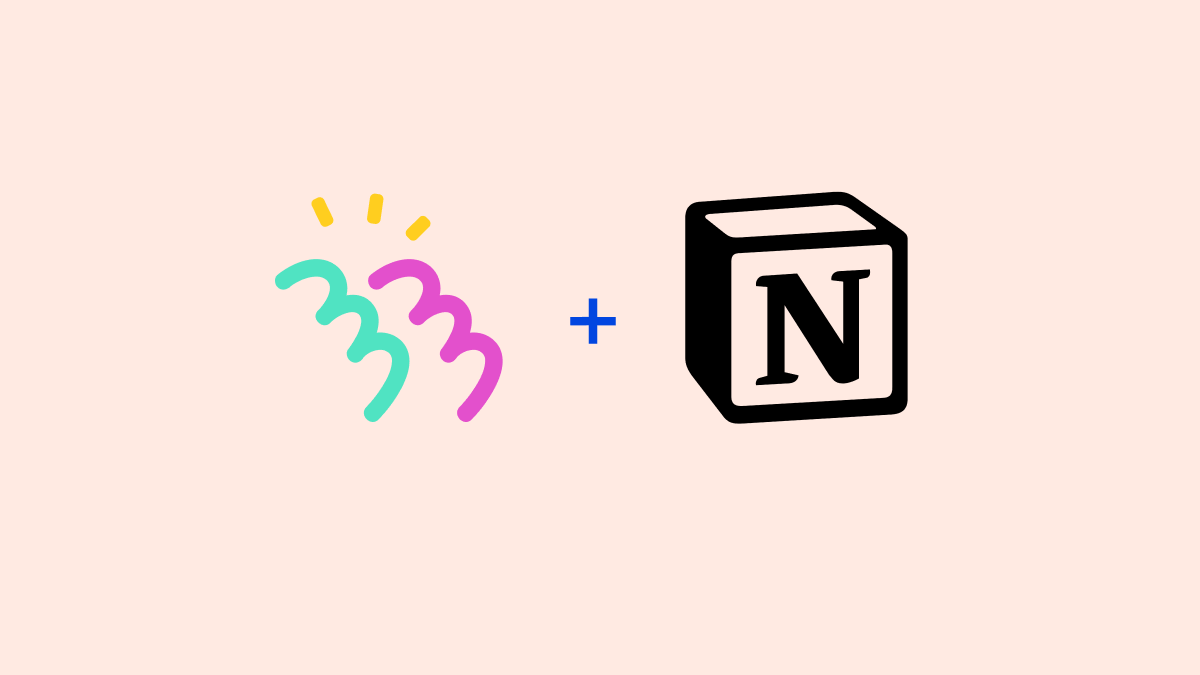 Notion is a powerful no-code tool to store content. It blends your everyday work apps into one. Plus, it has recently released its beta API access. This is great news for no-code backend lovers (that’s us!).

About this step-by-step tutorial

In this tutorial, we'll show you how to use Notion as a no-code backend with Bravo Studio. We'll connect two Notion tables to Bravo Studio. The tables contain a list of videos and a list of podcasts published by TED.

In order to follow the tutorial, you’ll get access to a Notion sample page to duplicate to your own Notion workspace. You’ll learn how to configure the Notion API and how to create requests in Data Collections.

Once you have the Notion data in Bravo, you can continue with data binding and connect the data to your app UI.

Why do people love Notion?

There are lots of productivity apps on the market but somehow designers, developers and content creators have become hypnotized by Notion.

During the last year it has become one of the most popular and flexible all-in-one solutions. It’s really easy to use, it’s good to use solo and for teams and it has endless functionalities.

Give Notion a shot! The built-in templates are great, there’s a lot of documentation, videos and blog posts on how to make the most out of Notion.

Get to know how to connect Notion to Bravo Studio and start Bravorizing for free now!