Advanced App is HERE! 🔥
with a special treat thrown in!
🔙 Back to blog
Toby Oliver

Looking to build a Frontend team? Looking to launch your website as an app? Got an app idea? We’ve got you covered. With our new Professional Services offering, Bravo can act as your very own frontend team.
Sales 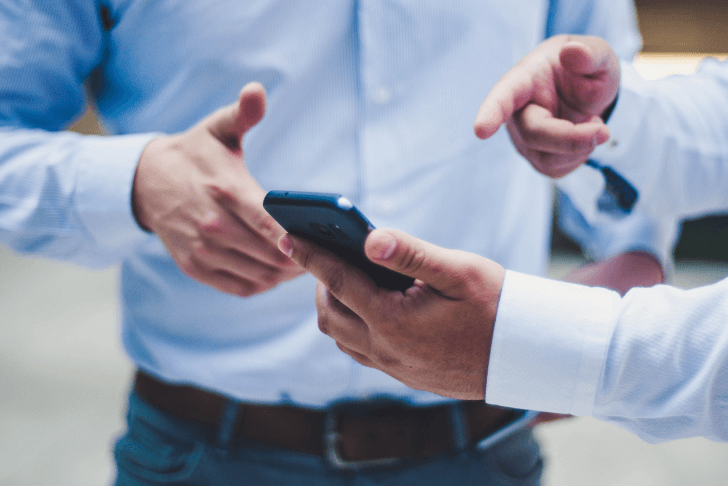 When we first started Bravo Studio, we weren’t sure where this journey would take us. We’d placed our bets on no-code technology when it was still controversial and not as huge as it is today. Our early customers were designers who were willing to create digital products, have already used Figma, and could take a chance on new technology.

3 years later, a lot has changed. We’ve added Adobe XD and a ton of new functionalities, we created content every week on YouTube and social media, and our designer, developer, and entrepreneur user base has been growing steadily.

Now’s the time to go a step further and get into a new audience. We’ve been getting requests for a while now from startups and companies that wanted to adopt Bravo Studio along with some extra support specially with integrations to their existing backends.

We are now offering companies that are considering building a mobile dev team, to adopt Bravo Studio instead.

There are many companies that develop a product for the web and have designers and developers working on it but don’t have a mobile app to go along with it. Some companies often try to create a progressive web app that is effective but won’t allow them to:

These companies have a gap and if they want a true mobile app they can either create their own mobile team or call an agency to do the work.

Let’s take a deeper look at these two options.

Creating a mobile team will probably need Android and iOS developers. This will cost at least 100k a year and take around 3 months just to recruit the right people and another month to get them past the onboarding.

Hiring an agency will definitely cost over 15k a month and will require a lot of research, explaining, and meeting hours. Plus, deadlines and agencies can be tough to achieve.

Bravo Professional Services solves all the problems described previously by allowing your designers to design the app, using your existing backend to provide the APIs with exactly the right data.

Bravo Studio acts as the frontend team removing the long hiring process of developers and lastly, the development time.

Not only will Bravo create the app for you. We’ll automatically build it so you can test it with Test Flight, or publish it in the App Stores (for both Android and iOS). We’ll also be in charge of keeping the app up to date.

If you can’t tell from this article, we really believe in the power of no-code. We’ve seen firsthand how it transforms app creation processes for teams of all sizes. We’ve already worked together with startups and we want to get our help out there for companies too.

You can find further information about the Bravo Enterprise Program here. If it sounds like something you might need, feel free to schedule a demo.