Advanced App is HERE! 🔥
with a special treat thrown in!
🔙 Back to blog
Rob Nock

From Shopify to app stores
#madewithbravo 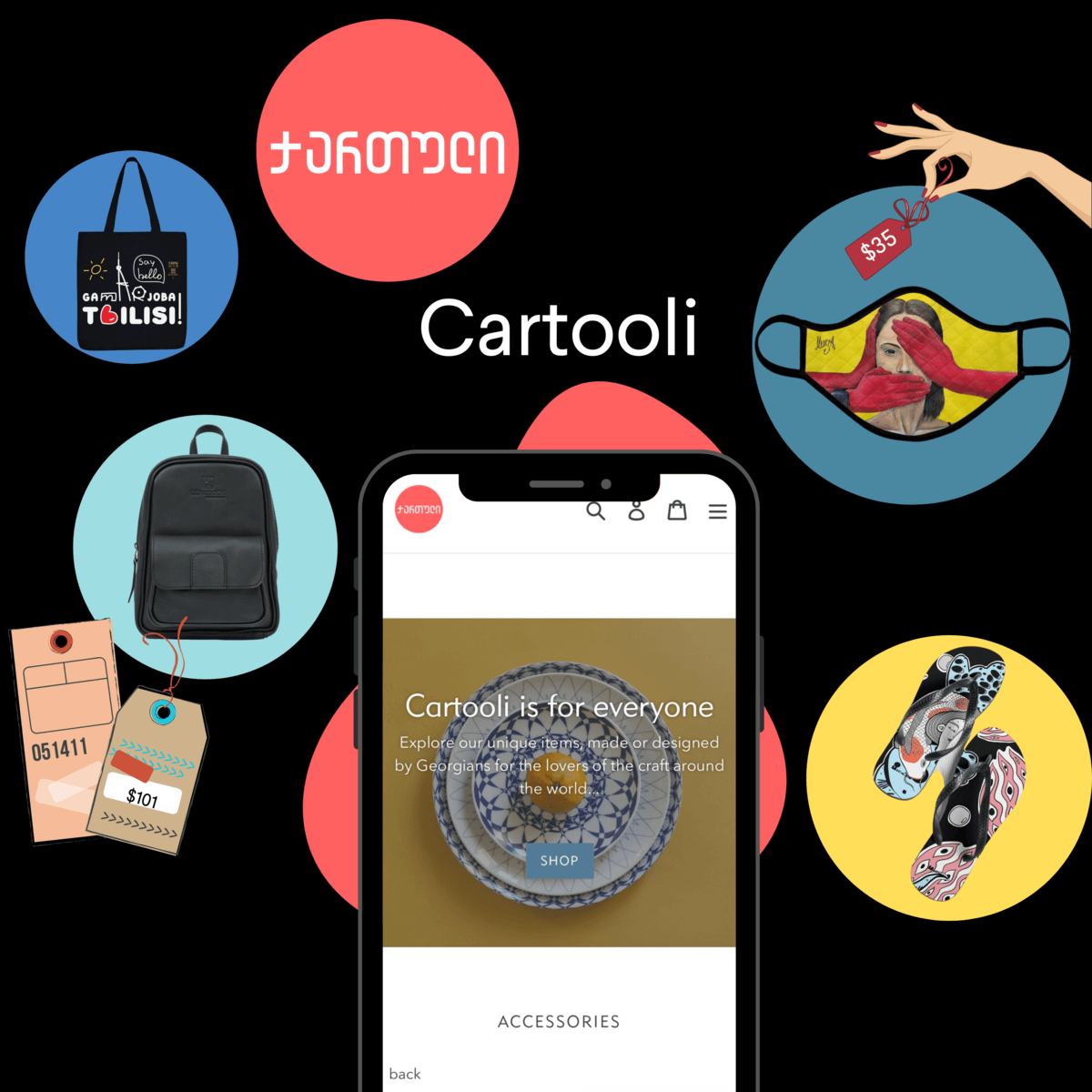 Shop Cartooli is an e-commerce site that helps artisans from the country of Georgia sell their products to customers around the globe.

Shortly after standing up an e-commerce site hosted on Shopify, both sellers and shoppers using our site started requesting a mobile application. We wanted to quickly address this demand from our users and make it easier for them to access our platform on mobile devices. However, we are a small operation without a developer on staff.

Using Bravo and Figma we were able to prototype a native iOS app based on our Shopify store in less than an hour.  Even with no prior Figma design experience, we were able to integrate Bravo Tags into a basic screen layout to quickly create an app logo, splash page, sliding menu, and screen navigation. The result was a native iOS app with our branding and the full functionality of our Shopify site. Launching the mobile app has already doubled the traffic to our Shopify store. Given the ease and effectiveness of the Bravo app build process, we plan to create additional native apps to serve our customers.

Creating an apple developer account and getting the app approved in the Apple App Store was much easier than expected. Bravo has great documentation that answered most of the questions we encountered during the build and deployment process.

Our favorite things about Bravo:

Learn here how to create a mobile app for a Shopify store.