Advanced App is HERE! 🔥
with a special treat thrown in!
🔙 Back to blog
Marta Serrano 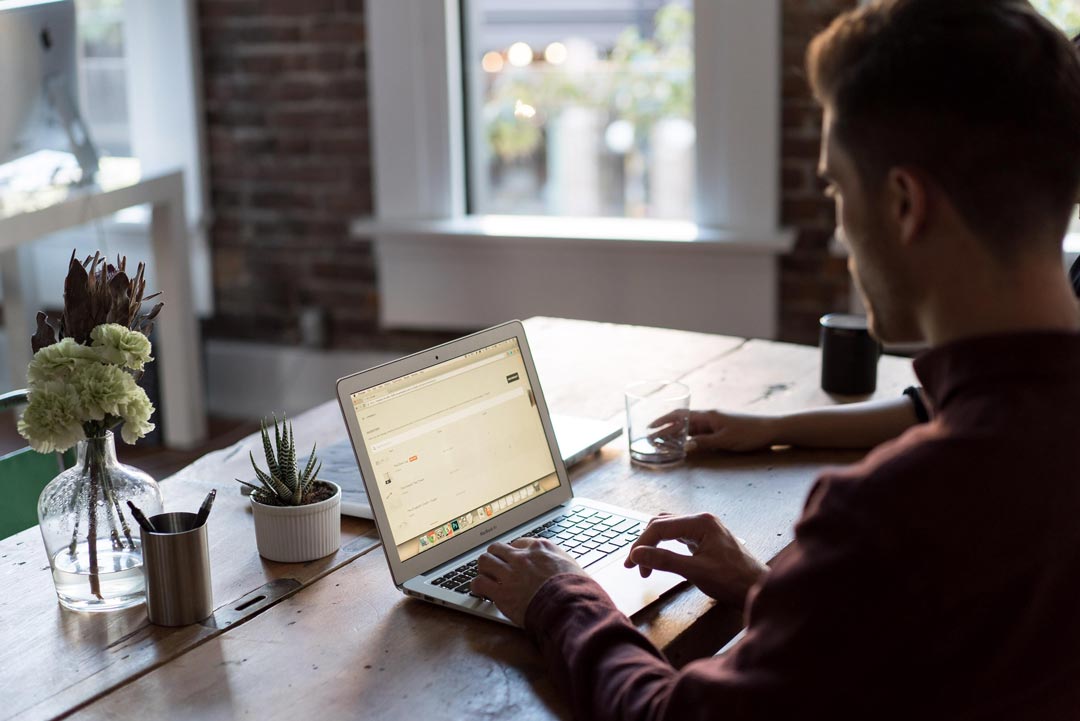 An introduction to low-code app development

Over the past couple of years, the rise of the low-code movement has started to shift the landscape of tech. Designers can now build powerful apps and websites that can scale for any organization — without writing almost any code. Let’s take a deeper dive into low-code app development.

What is Low Code app development?

Low-code focuses on visual development and interfaces, to enable quick app delivery with little hand-coding. This whole movement rests upon the belief that tech should enable creation rather than complicate it. Until now, building an app had always been out of reach for designers. Today, tools like Webflow, Bubble, Bravo Studio, Buildbox and Shopify are enabling anybody to navigate a space that used to be open only for developers. Low-code has removed the steep learning curve of programming languages, so now everyone can bring their ideas to life!

The benefits of Low-Code

Low-code development makes it easier than ever to create apps and to get specific tasks done. Let’s delve into the benefits for businesses.

Since low-code dramatically reduces the complexity of software development, companies of any size that adopt this approach have the power to increase their teams productivity and speed. Low-code enables tech teams to quickly assemble new processes and build apps without having to research, write, and test new scripts.

Put more simply, low-code is a way for developers to get more done. With low-code, they can spend more time creating and building and less time on repetitive tasks. With more time on their hands, agile teams can make innovation happen and not get stuck with technical issues over and over again.

Low-code platforms provide a series of integrations with major apps and tools that enable tech teams to turn APIs into reusable building blocks. This accelerates the time it takes to integrate and deploy new features. You can just mix together all the tools you use and create a coherent and streamlined user-flow.

Low-code development also has an impact on your users. With a more productive developer team, you’ll be able to tackle other smaller issues that may otherwise be ignored and create a great difference for users. Plus, with low-code development, businesses can quickly adapt to market changes or customer needs and deliver continuous improvements to end-users with engaging experiences.

When to use Low Code app development

A couple of years ago, most businesses only had two ways of solving development needs: hiring an external provider or hiring developers. Low-code has had a great effect on what is possible for businesses, specifically for small and medium-sized businesses.

Low-code tools allow companies to build MVPs and prototypes rapidly. Your team may think of a way of solving a specific problem with an app and then build a quick prototype using Figma or Adobe XD to design and Bravo Studio to test the app with real users. This helps teams build faster and learn from their target audience, and this quick feedback is key to being able to plan efficient business strategies and roadmaps.

Plus, if you are looking for investment, you need to have an MVP with your pitch deck, so low-code may come in handy for this as well.

Today marketing is not only about social media and influencers. For a solid marketing strategy you might want to create landings, one-pages and even whole apps. If an event is coming up, a new product is being released or a specific campaign is about to be launched, low-code can help marketing teams create simple digital products rapidly and without needing development skills.

What can you build with Low Code?

There are so many tools around the low-code movement that it can seem a bit overwhelming to dive into this world. In addition to that, sometimes it’s difficult to understand exactly what we can do with each of them.

Shop Cartooli, an e-commerce site that helps artisans sell their products to customers around the globe, needed a mobile application. Both users and sellers were demanding this and they wanted to act quickly and make it easier for them to access their platform on mobile devices. However, they are a small business with in-house designers and no developers, so they couldn’t afford traditional development.

They used Bravo Studio to turn their Shopify into a native mobile app. They were able to prototype a native iOS app based on their Shopify store and then launch it with their own branding and keep each and every functionality.

Is Low-Code only for prototyping or can I use it as my final product?

Low-code doesn’t mean low quality. It means faster and more efficient. Technical skills are still needed to succeed on these platforms while building complex apps. Over the years, low-code gained traction, and more businesses have embraced its benefits over traditional developments. It’s not just about prototyping or creating MVPs, low-code can create your final product.

Can large companies use Low-Code?

Indeed! Large companies can benefit from low code in different areas and teams.

Do you need to be a developer to use Low-Code?

Not really! Although technical skills might help you use low-code platforms more easily and fast, people who don’t know anything about coding can get around to low-code development. There are huge communities out there producing tons of tutorials, videos and documentation to help you ace digital product building.